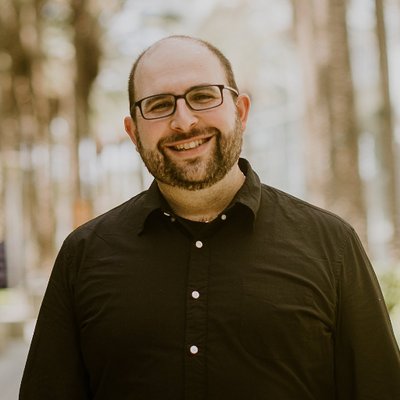 Zvi Band founded Contactually back in 2011. An engineer and a CEO, he has taken Contactually from idea to a fast-moving startup that now powers over 208million relationships. The company has over 60 employees, millions in revenue, 12M+ in venture backing, numerous awards, and thousands of customers. Beyond Contactually, Zvi has served as a proponent of entrepreneurship in the DC region, founding DC Tech Meetup and ProudlyMadeInDC and serving as a mentor and advisor to numerous early-stage startups. Prior to launching Contactually, Zvi was the CTO of Workstreamer, acquired in 2009, and founded skeevisArts, a web development and design agency. Recently named to the 2019 Swanapoel Power 200, Zvi is three times named a Washingtonian Tech Titan and member of MindShare, the DC community’s exclusive forum for CEOs of emerging tech companies. Zvi is an active public speaker, participating in thought leadership panels at TechCocktail, WordPressDC, DC PHP, and DC RUG events, to name a few. He has been featured in the New York Times, The Washington Post, and Washington City Paper. His first book, Success is in Your Sphere is set to be released in May 2019. He received his B.S. in Computer Sciences and Economics from the University of Maryland, and lives in DC with his wife and daughter.