For the past few weeks, many have watched Europe's top 16 soccer nations duke it out in Poland and Ukraine for the title of European champion. And what is now the final week of the tourney, only two countries -- Spain and Italy -- remain. Until the game is actually done and dusted, or unless you have special divination powers, there's no actual way of knowing who'll end up on top. Here at Contactually, we admit that we're not clairvoyant, but we do have interesting ways of predicting winners -- and that's by the number of users we have.

Our complex algorithm is simple: we compare the number of Contactually users in Spain versus the number of users in Italy. Simple enough. And without further ado, we present you with Euro 2012's winning side: Spain, who has 1.49 times more users than Italy. That 1.49 carries over to our scoring system, which, we admit, is still in alpha. However, after rounding 1.49 up to 1.5 we're seeing a scoreline of 3-2 for Sunday's match (Spain scores 1.5 times more than Italy). 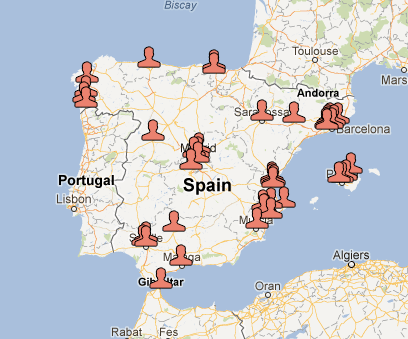 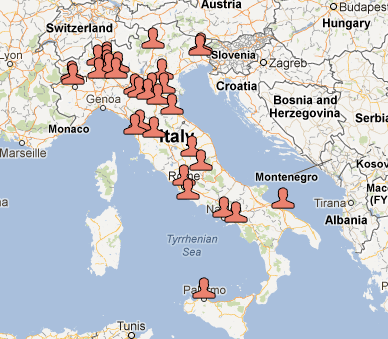