What Snapchat Means for Your Business 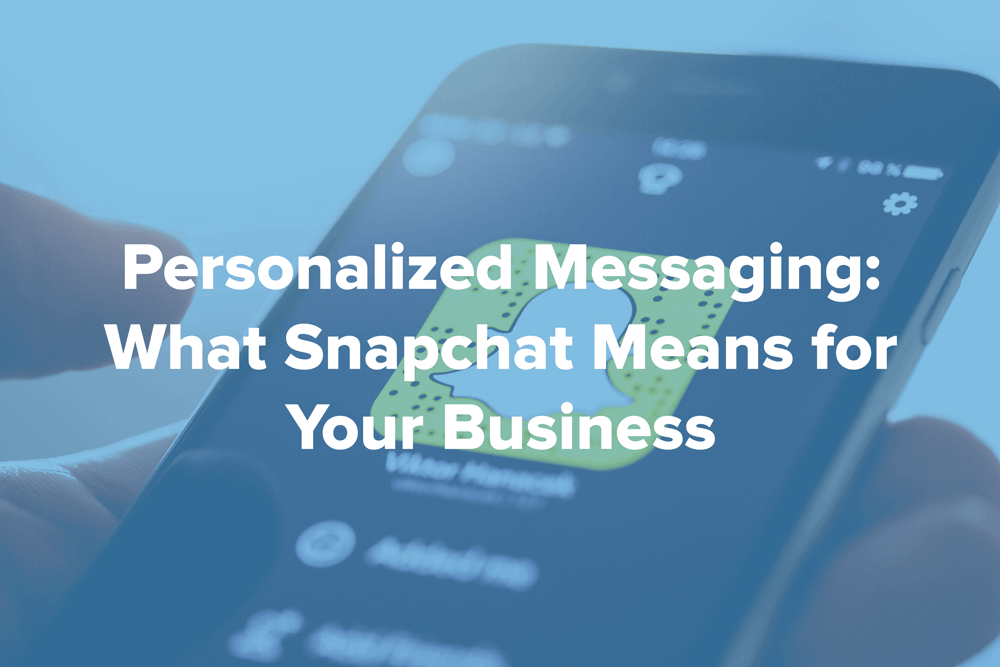 I'll admit, I'm still in the experimental phase of Snapchat. From face filters to animated emojis on videos, figuring out what to post is only the first challenge. There's also formulating how to respond to people, how to chat with them, and then how brands are evening adopting it.

Right now it seems, very few people older than 25 have adopted successfully. Recently though, the VP of Content of Snapchat reported that the app has 100 daily active users, and 50% of new users are over 25 years old.

As I'm beginning my own exploration of Snapchat, an article (Teens have a Smart Reason for Abandoning Facebook and Twitter) popped up in my newsfeed and it really hit home. Teens are moving towards a stage that contains more personalized, 1:1 communication. Rather than spewing out content that casts a wide net, many people are looking for that human connection that you would find in a regular conversation. "Instead of posting generic and sanitized updates for all to see, they are sharing their transient goofy selfies and blow-by-blow descriptions of class with only their closest friends."

What Snapchat Means for Your Business...

Data is surfacing showing that we are moving into a "post-broadcast" era. We are switching into using "narrowcast" tools like Snapchat and other instant messaging apps. The first generation of social media had us obsessed with follower counts, fans, number of likes on photos, and overall quantity. What could we do to jack that up as high as possible? 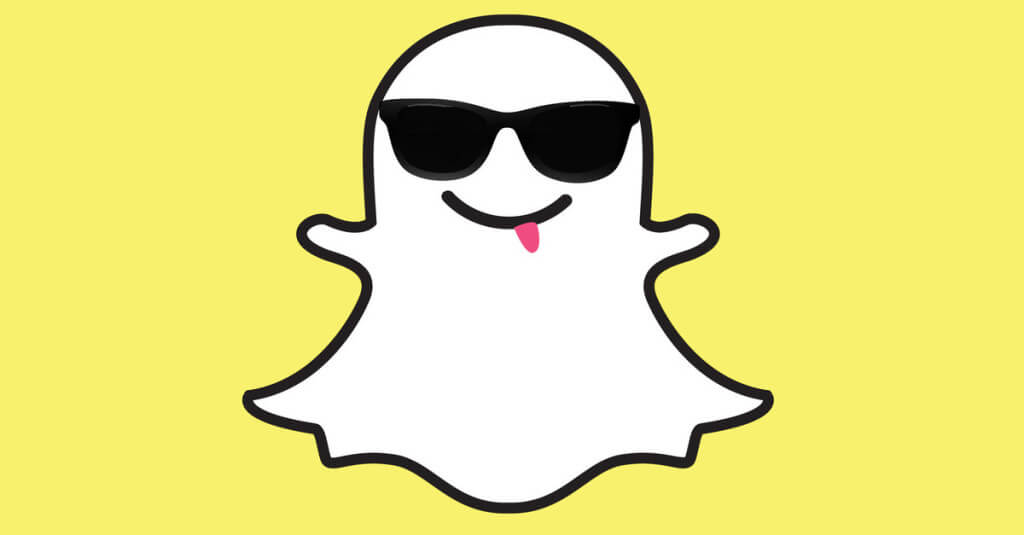 In the early days, Twitter was described as the "backstage of your life" -- where you could show what was really happening. But as Twitter and Facebook rose in popularity, it became a place to promote yourself and brands did too. The measure of success was how many followers or likes you had along with the other numerical driven engagement metrics.

Snapchat and others are showing the pendulum is swinging in the other direction -- private, intimate, and humanly. The numbers are still there, but they don't matter. The ephemerality of these communications lowers the effectiveness of the counts. We're left with just being ourselves -- two humans talking to each other.

What does this mean for me, my network, and my business?

Quite simply -- quality of our relationships over quantity is the new world. But it's not new, it's been there the whole time.
Does it matter how many likes you get on a Facebook post? Or does it matter more how many of those will actually do business with you? Who cares how many LinkedIn contacts you have -- how many will refer business to you?

Instead of trying to coax as many people as possible onto your mailing list, turn the members you have into rabid fans that will advocate for you without you asking.

That perfectly crafted social media update doesn't hold a candle to being authentic to the people you want to know better. We're now, more than ever, in the age of building relationships and remembering that now it's about quality over quantity. 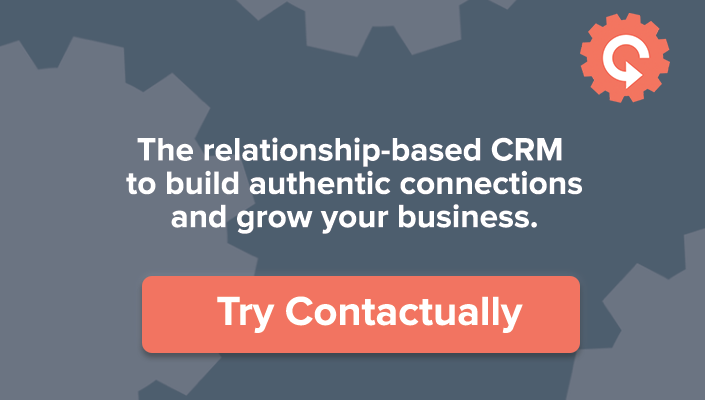