Turn That Frown Upside Down? Maybe Not: Negative People Reply to Emails 36% Faster 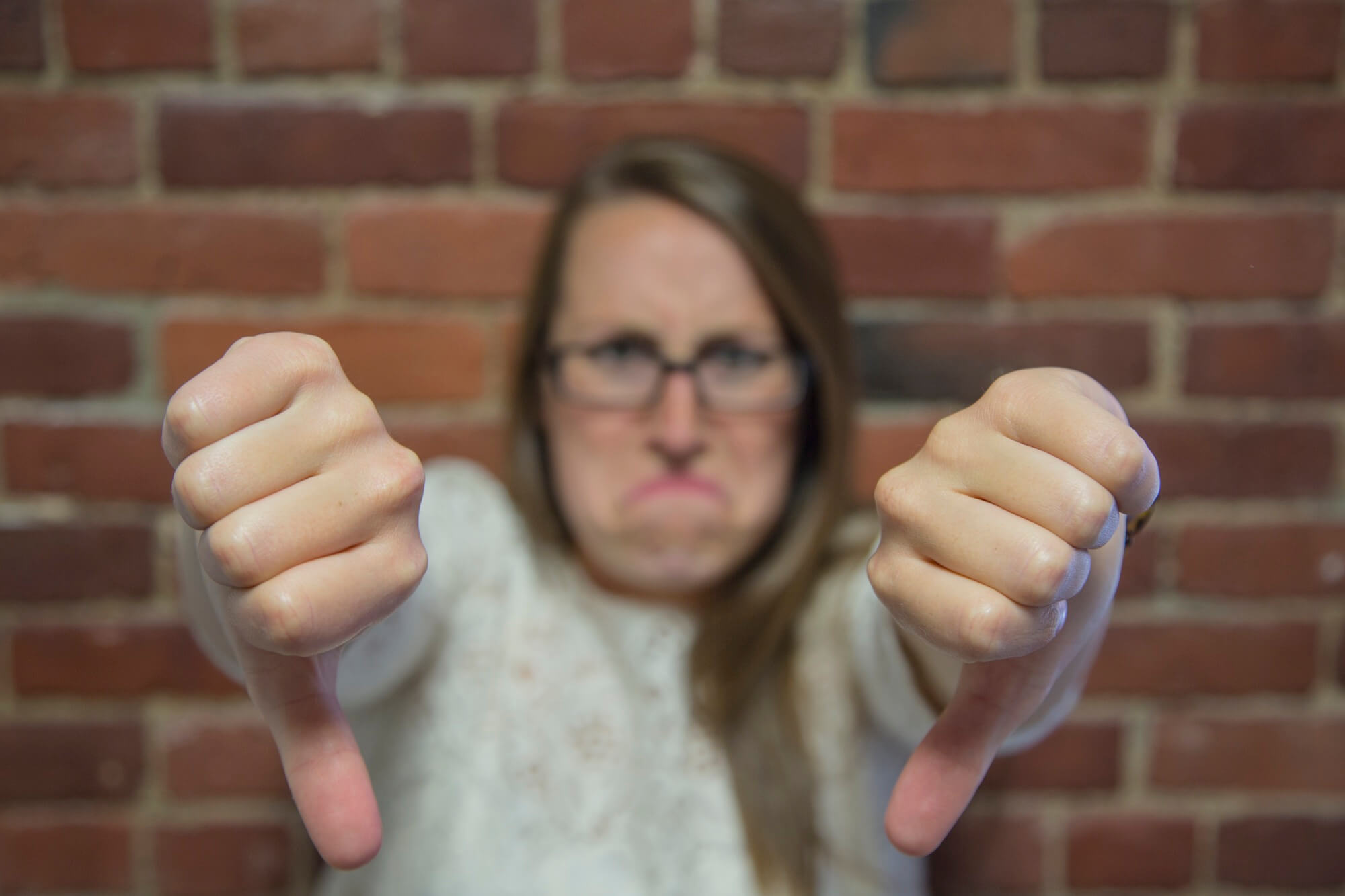 We've all heard it at least once before: "turn that frown upside down." Baked into that little sentence is the idea that being positive is an inherently good thing. What if it isn't? 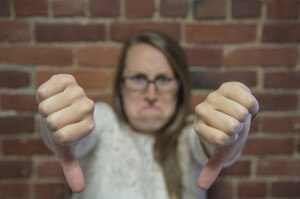 Engineers at Contactually, a referral marketing platform, recently analyzed over 100 million email conversations and determined that being negative actually is helpful when it comes to email. On average, negative people tend to reply to emails 36% faster than their positive, bubbly colleagues.

Their analysis is straight forward. First, they examined those email messages and counted positive and negative words used in each message. Words like care and amazing made the positive list, while missed and stupid were considered negative. Using those figures, the researchers calculated the ratio of positive words to negative words each person used across all their email conversations.

"It's not immediately clear why positive people aren't as good with email," Jeff Carbonella said, CTO of Contactually. "Maybe the negative folks are more active online in general. Sort of explains Internet trolls, doesn't it?"

The study went out to report that the most active users of Contactually were actually much better at quickly following up with their top contacts, and that by regularly staying in touch with their network, they generated an average of 44% more referrals for their businesses.

"We don't necessarily have to be mean and cranky," COO Tony Cappaert said. "Maybe we just need to use better software."
Next Post
What We've Been Reading: It's Who You Know In Your Network