The Art of the Casual Follow-Up 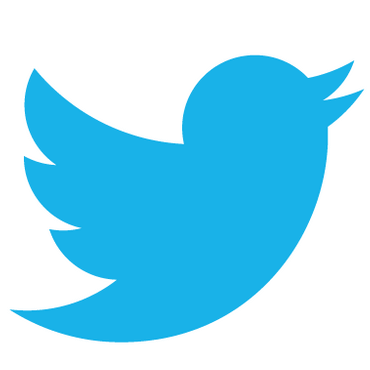 How many ways can you follow up with a friend, close acquaintance, loved one, or business contact? If you tried counting (which I don't suggest doing), you'll get a cornucopia of ways to do so. The term "follow-up" inherently appears very formal rather than casual at first blush. When many people I've spoken to think of following up with someone, they associate it with calling someone or sending an email. But that doesn't have to be the case. In its simplest form, following up means getting in touch with someone at a later time and date, and in this day and age, social media is one way you can do it.

The casual follow-up goes a long way. Further than you think.

Communication encompasses so many different forms nowadays, so why not use all the tools at your disposal? The majority of the people you know have some presence as far as social media goes, and an increasing number of conversations happen on Twitter and Facebook. LinkedIn is also a viable solution. However, let's focus on Twitter. 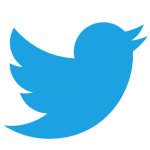 I've noticed that an increasing number of connections begin on Twitter. The @ reply has become a staple part of the initial contact, and it's numbingly simple and easy. And that's they key: simplicity. This brings us back to the follow-up. Take going to an event such as RE Connect, for example. How are you going to stay in touch with new acquaintances after the conference ends? One way people did so was through Twitter. By keeping up with hashtags related to the event (like #ICNY), following the official Inman News Twitter account, and identifying key conference speakers and attendees with an active social media presence, you'll quickly grow your online network and establish key relationships with people in the industry who, with the right fodder, could help to expand your business. These initial Twitter interactions can eventually lead to a deeper exchange of interactions, including DMs, email exchanges, and even in person meetings.

So, there you go. That's a very simple way to follow up with the people in your network, even if you don't have the strongest of relationships to start. With tools like Twitter, a casual acquaintance can become one of your greatest leads.

Next Post
A Contactually Podcast: Start a Blog with Two Things in Mind