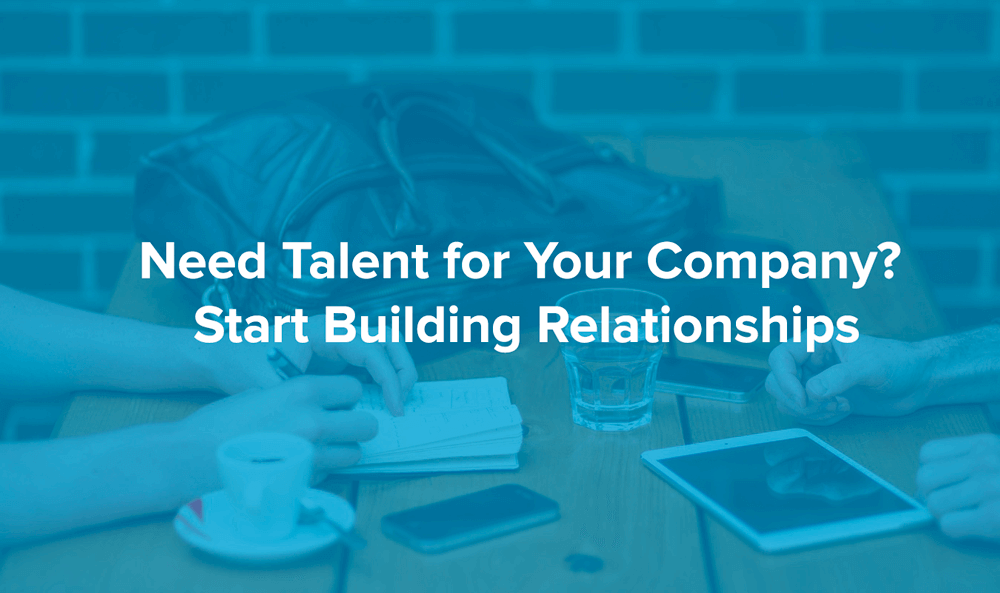 My second job out of college, I was thrown into a management role and I was responsible for a mountain of work. Despite frequent recommendations that I hire contractors and people to help chip away at the work, I didn't know where to begin. I attempted to do most of it myself, and I was drowning constantly.

When Contactually started hitting traction, I took that scar tissue with me. At 60+ people, we are long past the point where my individual contributions can make an impact -- I like to joke that we've hired engineers who are much smarter than me and won't even let me code.

It's a widely accepted canon now that the most important thing for a CEO to do is to build the best team possible. The vast majority of that lies in hiring the best people. It varies, but present day 30-40% of my time is spent hiring.

We implement every tactic possible. We let employees pick a charitable cause we'll donate to every time we hire someone they recommend. We use recruiters, and are hiring our own. Our investors are almost exclusively tasked with helping us hire between board meetings. We eek out every bit of social capital for the right referral or introduction from those we know. I spend hours trolling the internet and reaching out to prospective candidates. We're often lucky when, on the first encounter, the candidate is willing to move forward at that time.

But for the rest, we maintain relationships.

I'm going to tell you how, in twenty-four hours, we just hired THREE amazing new engineers (arguably the most critical team to keep building as you scale -- and the hardest to find).

As CEO, I am the one with the biggest relationship sphere, and gain exposure to the most candidates. Every time I meet or find someone, I keep them in a bucket -- I call mine Top Hires, and set the follow-up period to 90 days.

Here are the relationships I built:

Troy worked at a company I knew about and we followed each other on Twitter. I first reached out to him in December 2014 casually asking if he was looking for something new. He said he wasn't, but liked everything that we were doing. No problem -- I kept moving. We stayed in touch over the course of a year, exchanging messages. A year later, after his company was acquired and his role changed, I was his first message.

Jared -- I found him online and first reached out to him in July 2014, likely in one of my deep web binges through Github profiles, StackExchange posts, and social media. I had sent him an email. No response. Another email a couple months later. No response. Another email, he responded and said he's happy where is he is, but would love to stay in touch. So we did. Out of the blue, in November, he reached out saying that he was looking to make a change and I came to mind. Win!

Sumeet and I first spoke in July 2014 -- likewise, I can't exactly recall how he and I met -- that's irrelevant. He expressed interest in the role when I first emailed him, we spoke on the phone, and he started to apply. But the process went cold after that -- no surprise, some people initially lose motivation to leave, or for whatever reason decided our opportunity wasn't the right fit. I kept in touch with him, and when I followed up with him in December 2015, he said he was back on that market.

Hiring a great team is something that will be critical to me for the rest of my life. Part of that skill lies in the ability to build and maintain the right relationships. You want to stay top-of-mind and it's easy to do with a few genuine exchanges here and there. You'll be the first call when an opportunity arises (and vice versa).

Next Post
The Guide to Building Relationships with Executives, Influencers & VIPs