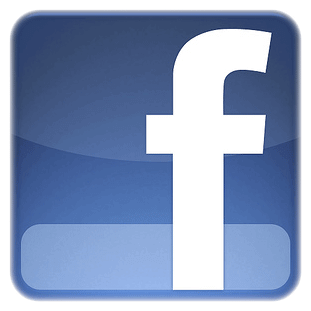 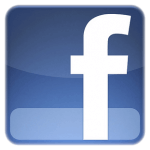 Facebook: Who doesn't have Facebook yet? This is the most common social networking website that is used by everyone, including teens, parents, professionals, and many elderly folks. 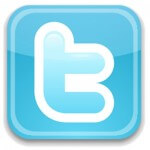 Twitter: Another very common social networking site. Through the use of a 140 character count message, people reveal what they are doing, what they're interested in, and communicate with people all over the world. 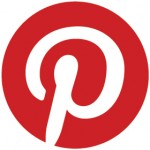 Pinterest: A new social site that has recently become very popular. It's a "pinning board" site to share your interests with others, and still be able to link it to the original source. Studies have shown that mainly women use this site, but companies are starting to use it as well to drive traffic to their sites. 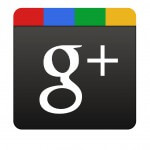 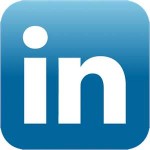 LinkedIn: A professional social networking site. It's a great site for connecting with other professionals, post jobs, look for openings, and be able to directly connect with recruiters with InMail.

Ecademy: A social networking site for business professionals. If you're an entrepreneur, or a business owner, this is a great networking site where you can connect with other individuals who are expanding their network as well. 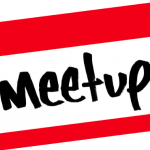 Meetup: An actual site to be able to meet with people directly. This a great site to go out and learn or share about something you are interested in. There are Meetups in many locations, and many participants. It's a great way to connect with others, and grow personally and professionally.

There are new types of social networking sites everyday, and changes to the existing ones as well (which some users are not always happy about!). There are so many ways to connects with new people, and build so many different relationships. They are great as social networking tools to bring in more friends, clients, users, and customers. Do you use these networks for more of a personal use or work use?
Next Post
Edition 9: Weekly Tips for Connecting with your Contacts