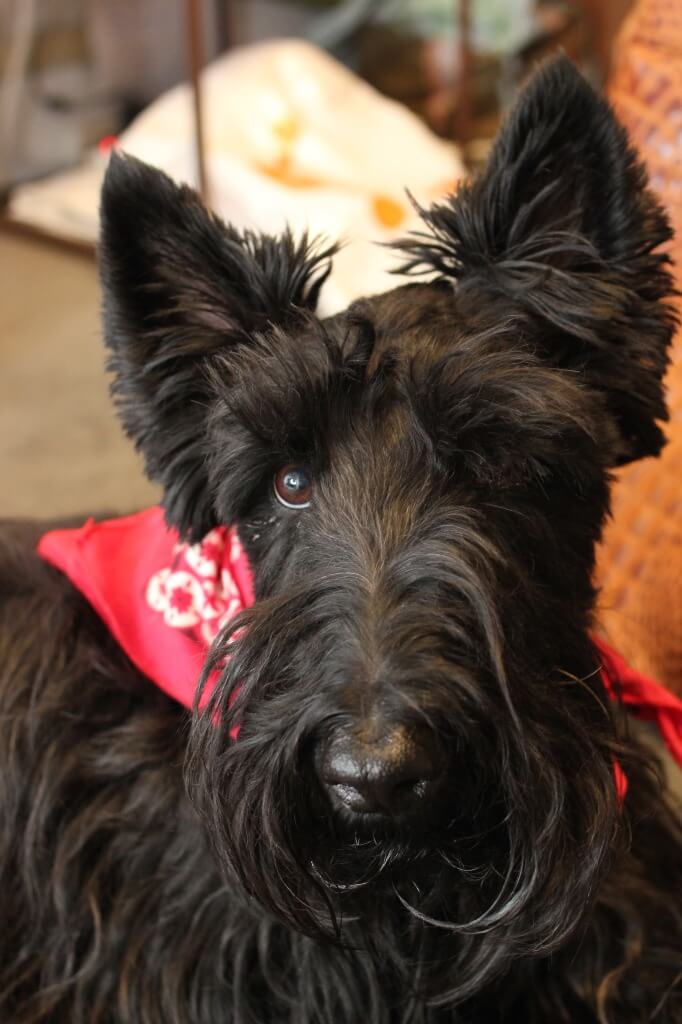 As our company gets bigger and bigger, it's important for us to recognize the employees that make a difference both internally and externally. For that reason, we think it's about time we formally introduced you to the office's favorite employees (no contest). In this new series we'll be getting to know the most adorable members of the Contactually team: the pups. We're an incredibly dog-friendly office and there isn't a day that goes by without at least one of them sniffing around the office. They work hard, they play hard, and they provide a friendly and snuggly respite for all of our employees. You'll get to know each of the office dogs over the next few weeks. Try not to squee each time. I dare you.

As an avid student of 19th century history, McCord uses Contactually to stay connected to his diverse network of university professors, historians, and Civil War enthusiasts -- a network that continues to grow thanks to his position as Vice President of the DC Civil War Round Table. He gets a huge kick out of living in the DC area because he's just a stone's throw away from the rich history in DC, VA, and PA. It's pretty much the perfect spot for him.
When he's not organizing a Gettysburg-themed mixer, or looking for participants in his bi-annual Bull Run 5k, McCord spends his time organizing friendly re-enactments of some of the Civil War's lesser known battles. He uses Contactually's Pipeline feature to track this complex process through each stage, from battlefield booking to determining who's on each side. With as many as eight or nine potential battles in negotiation at any one time, Contactually saves McCord a ton of time. Sure, he generally uses that time to watch the History Channel and bark at plants, but it's nice to have the option.

Speaking of history, McCord was recently stuck to the television and news reports as he watched the historic vote in his homeland. He won't tell you if he voted yes or no for Scottish independence (he doesn't like to talk politics in mixed company) but you can bet your bottom dollar this is one proud Scot. Nothing makes him happier than relaxing in his favorite shade of plaid (he looks pretty great in a kilt, too).
He has been with the team for just under a year and a half and he fits right in. Second shortest only to Moby, his low center of gravity and his sausagey exterior help give him the commanding presence any General should have. At six years old he's a seasoned war veteran with many years of tail chasing and barking at inanimate objects under his belt.
McCord is also a connoisseur of rare bourbon, but that's something he mostly enjoys in private.

Next Post
Is Everything You Thought You Knew About Marketing and Advertising Wrong? (Part I)