If a rug dealer made it, so can you! 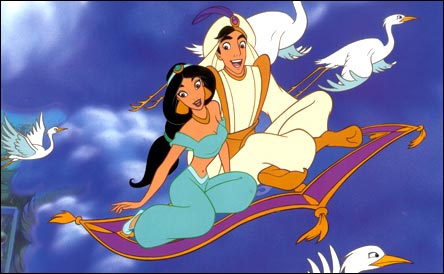 I wanted to share this amazing "living the American dream" story about a rug dealer, Pejman Nozad. From barely escaping Iran by charming his way into a military discharge, to moving to Germany, to arriving in the San Francisco Bay area with a mere $700 in the pockets, Pejman managed to become one of Silicon Valley's multi-millionaires. Now, why is that relevant? In my view, we're building Contactually to give every single user to chance to create that same success story -- or an even better one. You deserve it. So, let's see what we can learn from Pejman's journey.


I've seen first-hand through my experiences that you'll find incredible success if you follow Pejman's lead. It might not be the same one-in-a-million story that we read about in Forbes, but you and I would much rather it be your own personal anecdote anyway. I would not be surprised if you achieve things you never thought possible. Without further ado, here are my top five ideas on how Contactually can help you follow in Pejman's footsteps.

1. When you are prompted to follow up, do not send the standard "just checking in, it's been a while" email. Think what could be of value or relevant to that person. Find something to talk about that's a good match for him or her.

2. When you meet people in person, listen intently and carefully. Be curious, and find out as much as you can about the person's challenges, passions and interests. Then, record it in a note on the person's contact profile in Contactually.

4. Whenever you offered something of value or received the same, make a note of it in Contactually. That way, you can maintain a fool-proof memory of all value-based interactions that you've had with that contact.

5. Create a bucket of people that are new to you but have impressed you to a large degree -- you can call it the "Brilliant" bucket -- and set the reminder to 30 or 45 days. Make sure you act on the follow-up reminders when the time comes. They'll guide you to build strong relationships with the right people.

What other ways have you used Contactually to create your own success story? Tweet me @mindmavin or let me know in the comments section below.
Next Post
How do our top users email? [infographic]