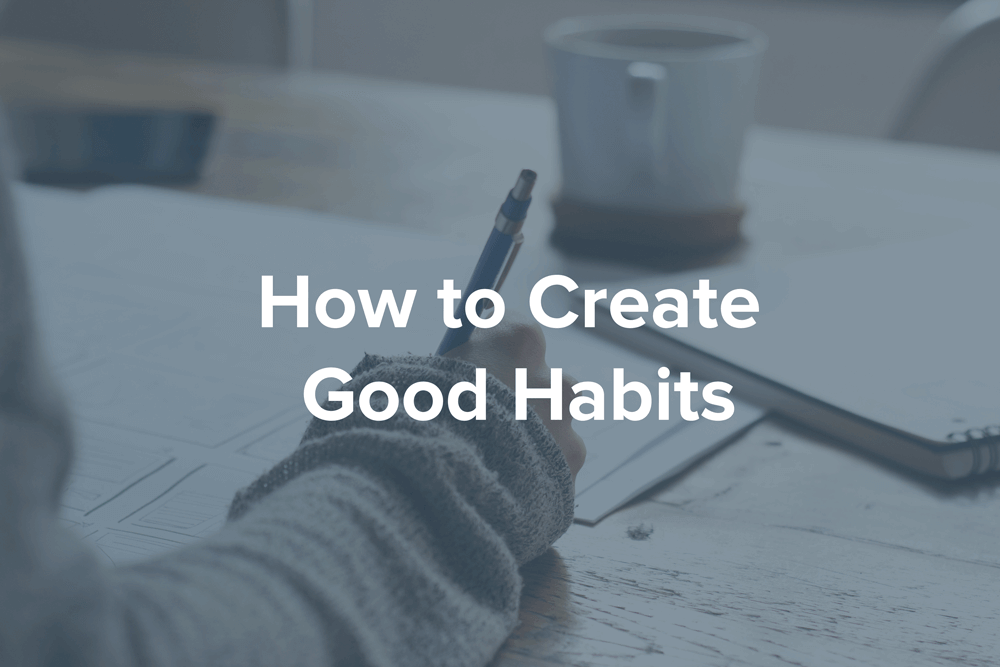 A habit is a "settled regular tendency or practice" that happens routinely. There are good habits and bad habits. Probably the ones that stick out in our minds go to the negative, whether it's biting out nails, smoking, logging on to social media sites all hours of the day, or obsessively checking our phones.

As mentioned, there are good habits -- flossing every night, exercising every morning, reading, and/or eating a healthy breakfast. Good habits do not only have to do with your physical wellbeing, they can be things you do habitually to help your mentality, your career, or even your overall network.

How does a habit even work? How do habits forms? And more importantly, how can you form good habits?

A couple of months ago we hosted a webinar on habit formation. In this webinar we focused on the science behind how habits are formed, how. Below, we've broken down one of the theories and how it can relate to your network. We've also included a helpful worksheet that you can download to practice this yourself.

How to start forming habits...

There are several different models on how habits are formed and different practices you can put into place. For example, their is BJ Fogg's tiny habits, approaches in Carrots and Sticks, and methods in Nir Eyal's book Hooked. The one we're focusing on that we believe encompasses those and more is from Charles Duhigg's book The Power of Habit.

Duhigg in his book talks about the Habit loop, which you can see below. 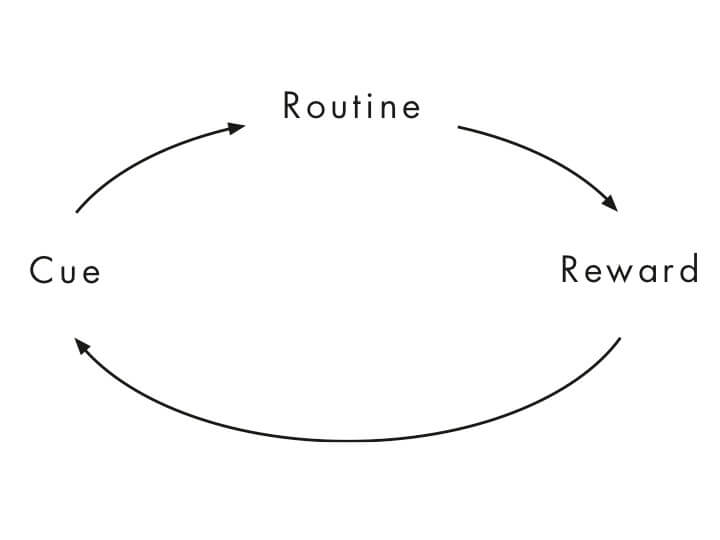 Each habit has different components in the loop and Duhigg breaks down the framework: 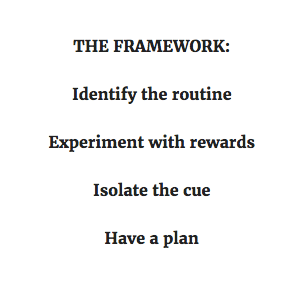 The first step in the habit loop is the routine.

Take a look at your day, what's the something you wish you would stop doing or start doing? For example, maybe you keep meaning to send a batch of follow-ups to several contacts. Every night before you go to bed you remember and vow to yourself that you'll get to it in the morning. As each day passes with other things that come up, you keep forgetting to send those follow-ups.

That is an example of a routine, but the routine isn't the only part of a habit. Next, test out different rewards.

Let's say rather than leaving the office, you finish the round of follow-ups and grab a drink at happy hour. Or in the morning you get a cup of coffee and sit down to drink it while you send the follow-ups. Testing each reward will help you decide which one you like best. Duhigg mentions that after you reward yourself, write down the top three things that come to mind. And then give yourself 15 minutes after to look those three things over, do you still want to do something else other than sitting down to write those follow-ups?

After you've figured out your routine and your award, you need to figure out what triggers the habit -- the cue.

This part might take more time to figure out, but it the last step in figuring out how to make a better habit moving forward. Duhigg suggests;

"To identify a cue amid the noise, we can use the same system as the psychologist: Identify categories of behaviors ahead of time to scrutinize in order to see patterns. Luckily, science offers some help in this regard. Experiments have shown that almost all habitual cues fit into one of five categories: Location, Time, Emotional State, Other People Immediately preceding action."

How can you put this in place?

Previously, we said that we have a worksheet for you to download, but we also put together a Slideshare for guidance on how to fill out this worksheet to start forming those habits to better your network.

Next Post
Why a Negative Customer Experience Isn't the End