Contactually Reads: The Best Business Books & More from Our Shelves 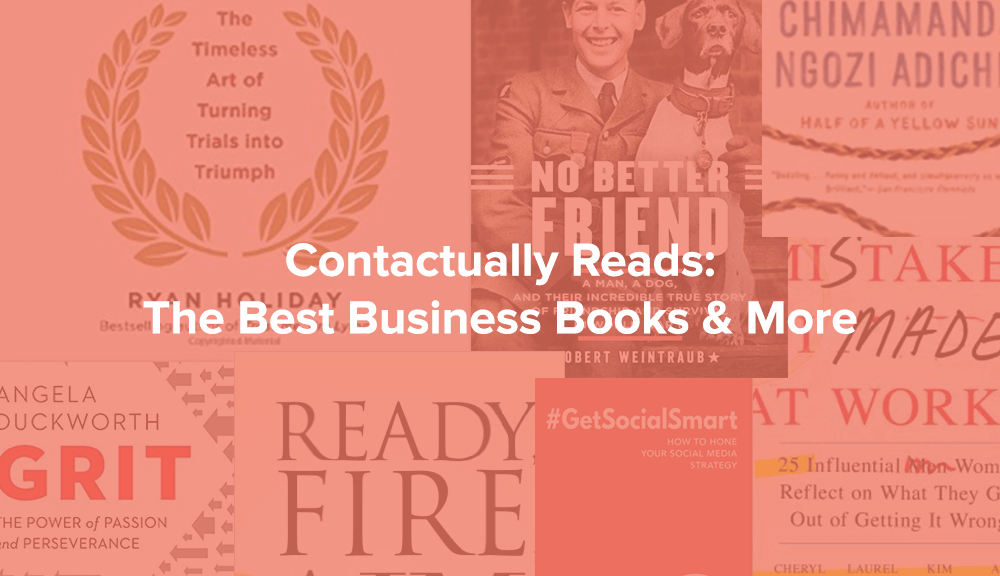 Here at Contactually, we love a good book, and if you pop by our office in DC, you'll find plenty of books on the shelves that have helped to shape who were are as a company and how the teams run. We've also made plenty of recommendations here on the blog for best books for professionals to read to improve their business prowess...so we decided to ask our teammates here at Contactually what they were reading.

If you're thinking to yourself that you 'don't have the time' or that you're 'too busy' then it might be worth it to think again! Not only is reading a great way to pass the time and unplug from our increasingly connected world, it's been scientifically proven time and time again that reading can help increase your brain functionality, and could potentially decrease your stress levels by up to 68%... isn't that something that's worth making some time for in your life?

Whether you're reading books to help you better your business, or you're taking in the latest literary fiction, increasing your reading time is bound to improve your overall health and well-being, which in turn will improve your business! See what we did there?

When we asked Team Contactually to give their recommendations, we got a range from those classic 'business' books to some contemporary (and classic) literature. We decided to share them all with you and let you pick which to add to your list next!

Written by psychologist Angela Duckworth, Grit argues that the thing that sets successful people apart from the crowd is a blend of passion and persistence that she calls 'grit'. She travels from West Point to study and learn from the cadets in the Military Academy and interviews dozens of today's highest achievers, from NFL coaches to bank CEO's. Check it out if you're looking to unlocks some of the keys to major success. 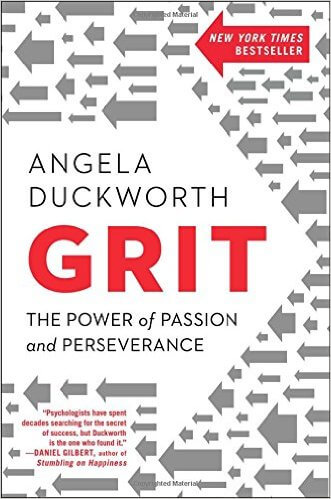 You may have heard of the classic by George Orwell before but if you haven't...here's why you should check it out. Published in 1949, Orwell envisions what he believes a dystopian 1984 will look like. This future is a totalitarian society where everyone is watched at all times by the careful eyes of Big Brother. The story follows one man's attempt to rebel and you may find that the future Orwell envisioned isn't so far off from where we are today... 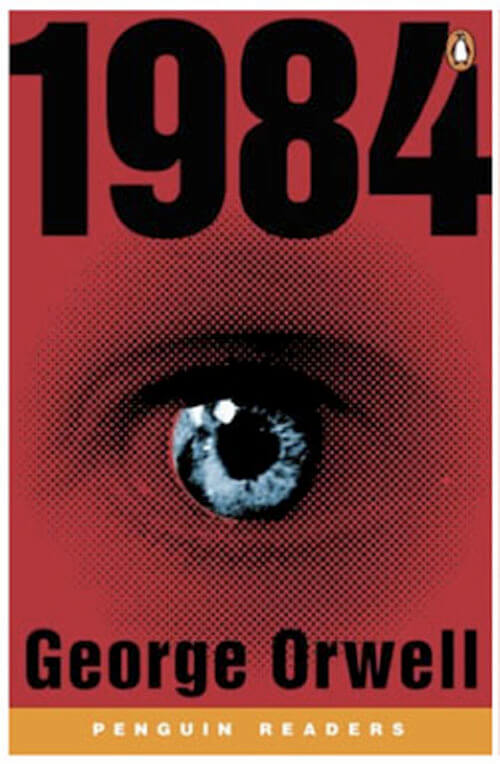 The Obstacle is the Way by Ryan Holiday

Loosely based on the Roman philosophy of Stoicism, Holiday writes on how all too often, our response to the obstacles we face are often what defines us. Rather than wallow in the face of adversity, Holiday argues that these obstacles don't inhibit your success, but instead encourages readers to look past the negative to the positive. If that doesn't convince you, not long after it was released, the book was well-read among the professional sports community, from the NFL to professional Tennis and beyond. 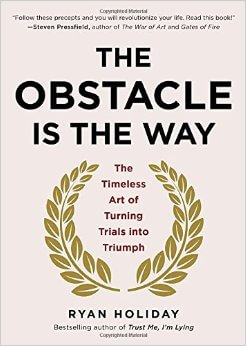 No Better Friend by Ryan Weintraub

The true story of an Air Force technician and the dog he met in a POW camp in the Pacific during World War II. The dog, Judy, was the only canine POW during the war and her bond with Frank Williams is the stuff of legends. The two survived the POW camp together and emerged with an unbreakable bond. 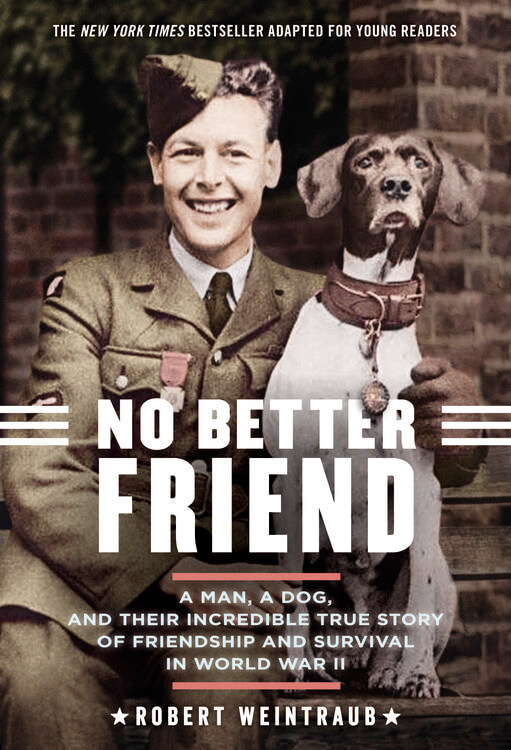 Get Social Smart by Katie Lance

Written by our good friend and social media guru, Katie Lance, the culmination of all of her recent work comes together in her first book. This is a must-read for any entrepreneur, small business owner or other professionals looking to building out SMART social media strategy and plan. She also includes building out a fully formed content strategy and how that can fit in exactly with your social media strategy. There's more to it than just posting on Facebook, and Katie will teach you how to master it. 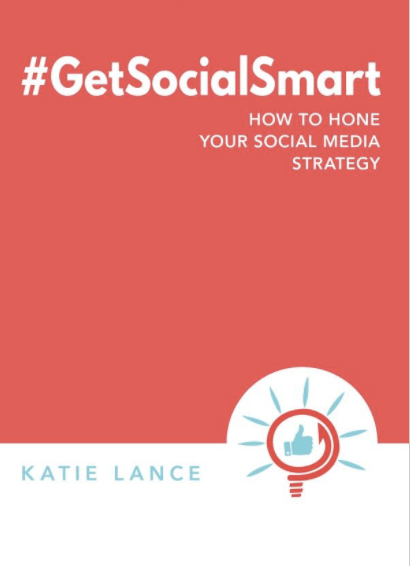 Ready Fire Aim: Zero to $100 Million in No Time Flat by Michael Masterson

Entrepreneur and business man Michael Masterson shares his wisdom and experiences from creating and expanding several businesses that lead him to the be the millionaire that he is today. From making sure you have a plan B, to setting the best priorities for your first business - like getting sold - Masterson's book is a must-read for anyone looking to build out their first business or start it from the ground up. 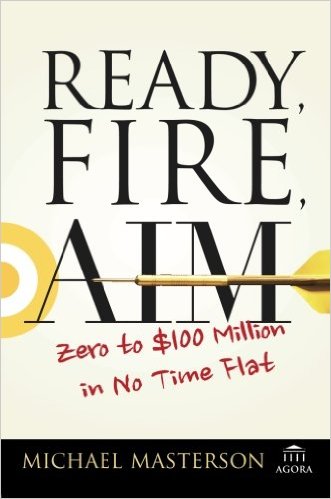 Written by breakout Nigerian author Adichie, Americanah chronicles the life of a young Nigerian woman who emigrates to the US to go to University. One of the two novels on our list, it's an eye opening tale of culture shock, and provides a interesting view of the United states through the eyes of an immigrant. Published to great acclaim, it's ultimately a story of perseverance and finding your own path.

Mistakes I Made at Work edited by Jessica Bacal

Jessica Bacal interviews 24 influential and diverse women on the toughest moments they've faced in their careers. From Cheryl Strayed to Kim Gordon of Sonic Youth, readers are bound to get a wide range of advice and inspiration from these successful women. Written with humor and style, women at any stage of their career are bound to find some nuggest of truth for themselves in Bacal's work. 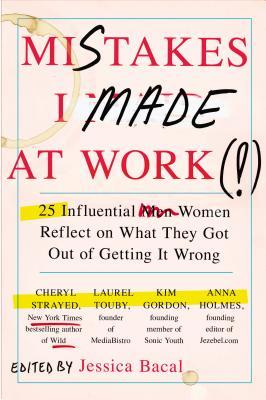 Looking for more books to add to your to-read list? Check out our other lists below:

Next Post
Postgres at Scale: Query Performance and Autovacuuming for Large Tables