Our Relationship with Roots of Development 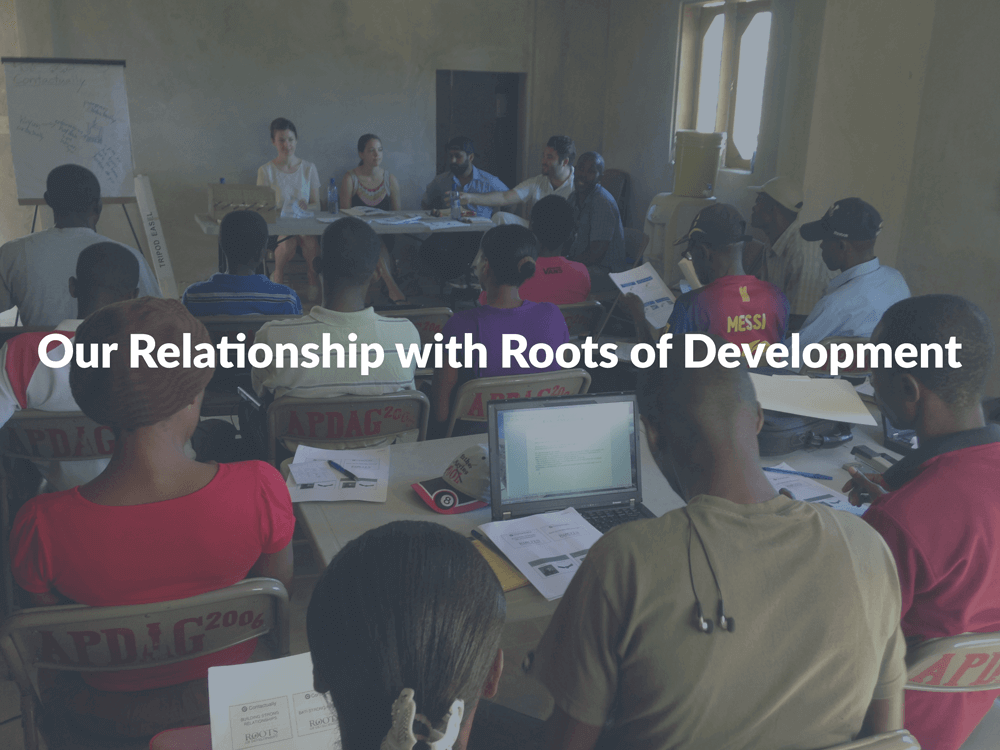 Last year, we decided to establish an official partnership with a non-profit called Roots of Development (Roots). Their mission is to aid in economic development efforts without creating dependency. In fact, they do not even consider themselves a charity; rather they are a community investment organization. 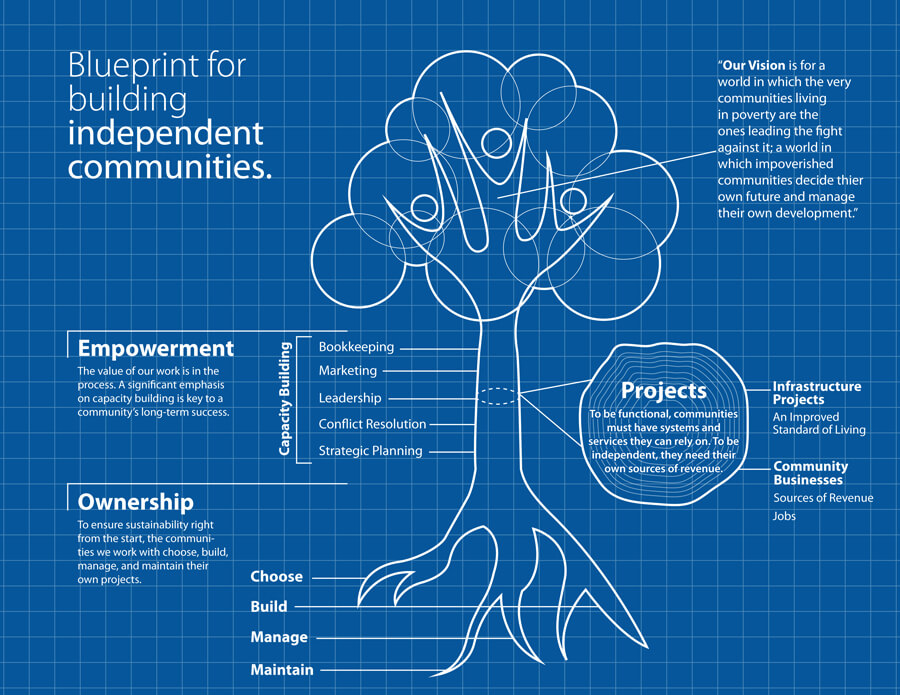 This resonated with our leadership team, because their values aligned with our company's values. Furthermore, when we met Chad, we were blown away with his committment to building authentic relationships within communities.

One of the ways that Roots differentiates itself is that all projects must be sustainable. In other words, if money is donated to a project, it is seen as an investment and must be sustained by those receiving the money. Because of that, relationships become increasingly important in order for the recipients of the money to sustain projects.

This is what makes the partnership between Contactually and Roots of Development so perfect: turn relationships into results. 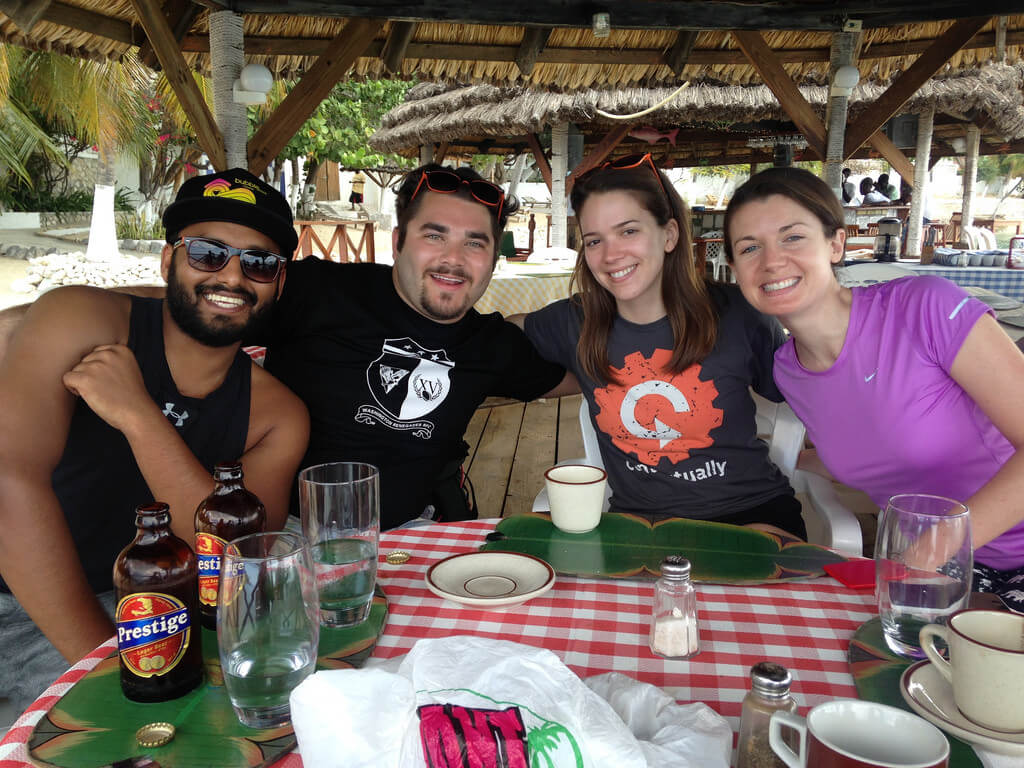 Our partnership officially started last Feburary when a team of 4 from Contactually took a trip to Haiti with Chad to help The Villager's Association for the Development and Advancement of Gran Sous/La Gonave (APDAG).

We hosted workshops and taught people how to build and sustain authentic relationships. 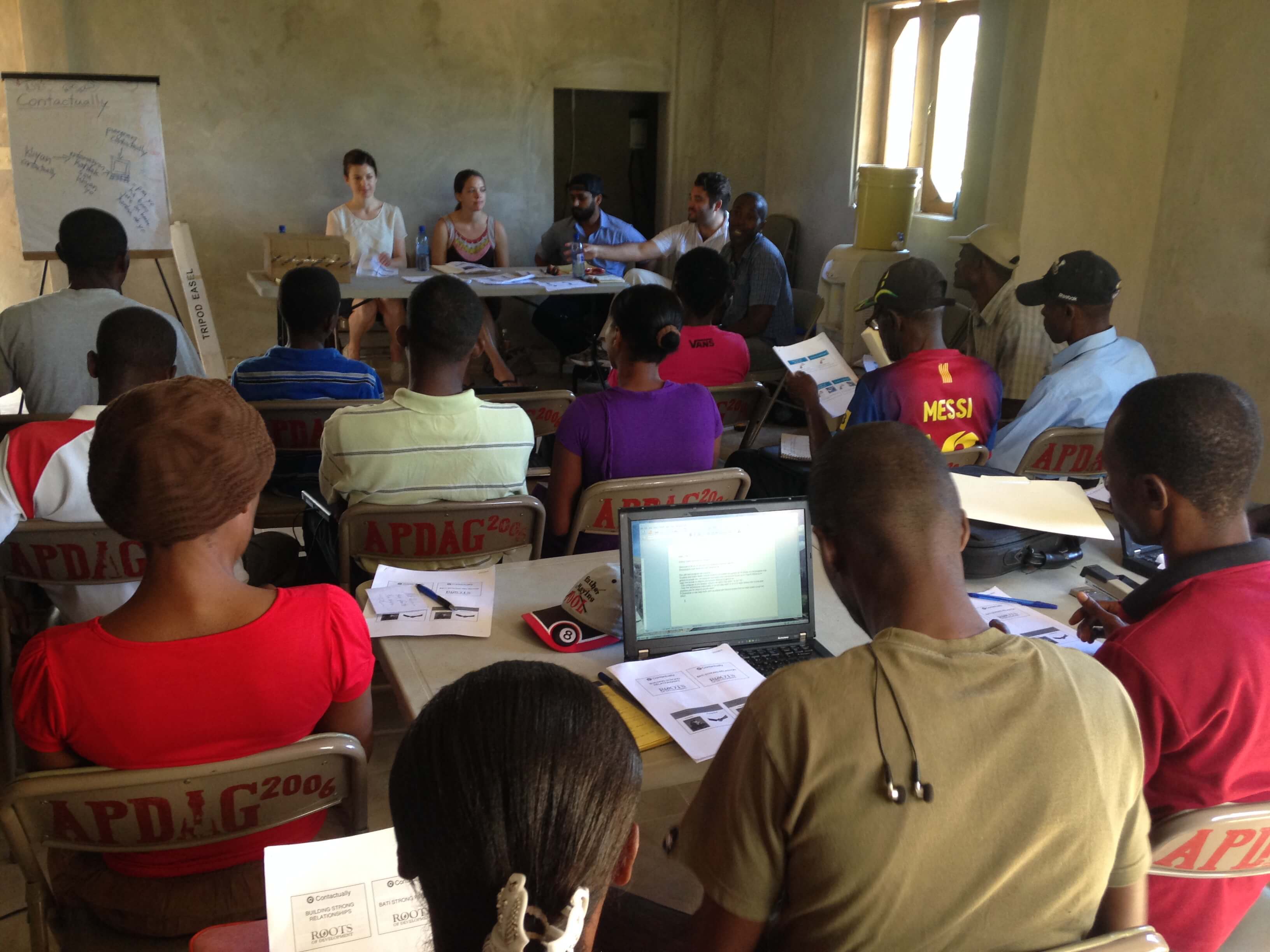 And, we worked with an entire village, which absolutely changed our life (and hopefully made a huge impact on theirs, too)! 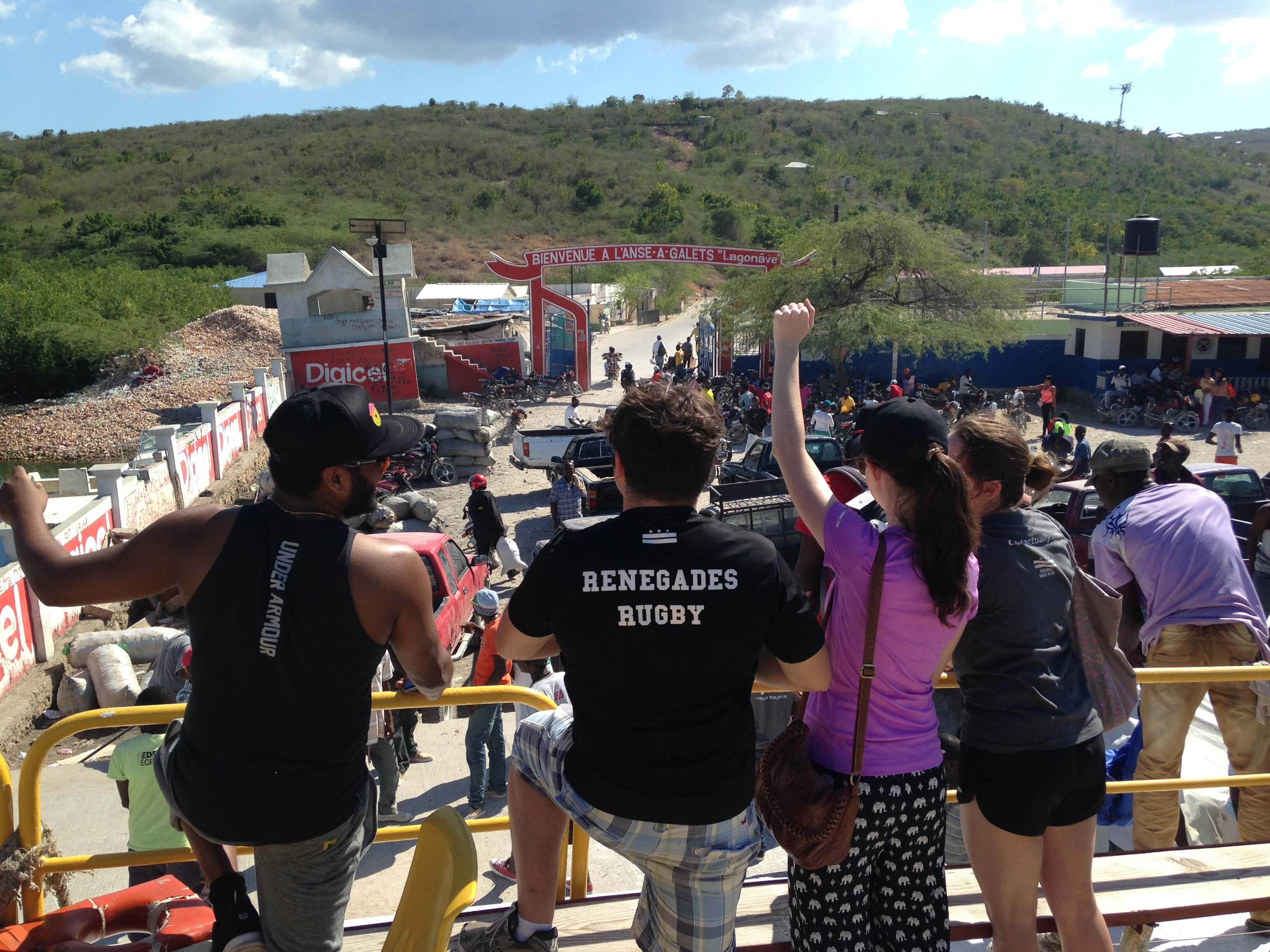 What Happened After The Trip?

Overall the past few months, our team decided that we wanted to do even more. We asked ourselves, "what if we could raise money to directly fund projects?" So, we did.

On October 14th, Contactually hosted the 1st Annual DC Tech Cornhole Tournament at Penn Social. We raised a total of $3,865.00, and we plan on hosting more fundraisers in the future. 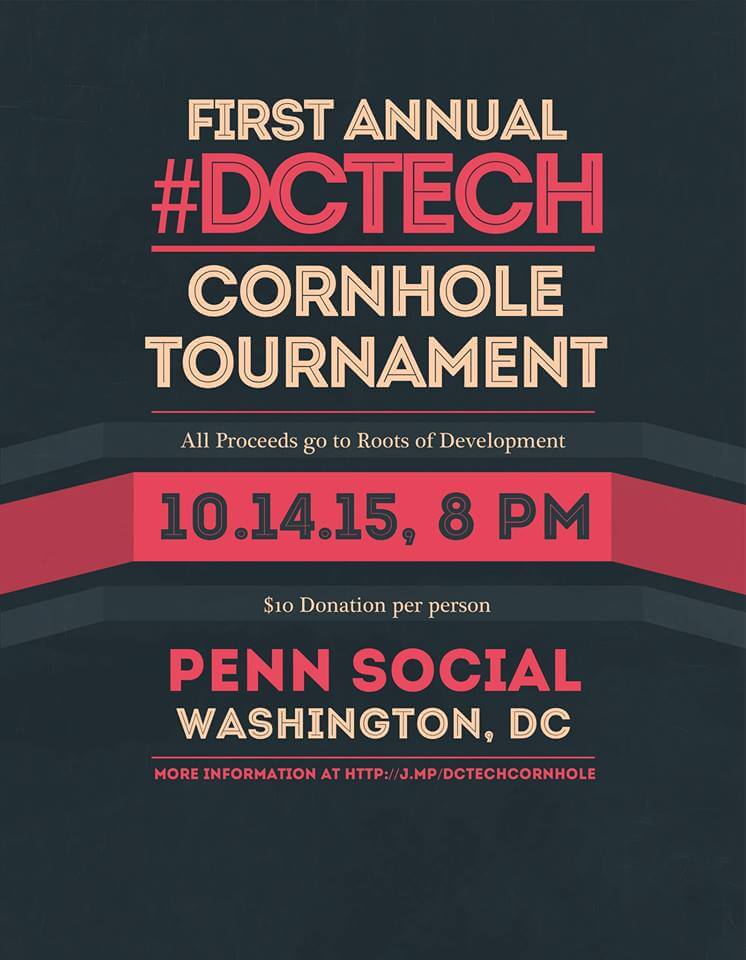 Our leadership team has made a commitment to both the employees of Contactually and the executive team over at Roots: every year, Contactually will sponsor 4 employees to go to Haiti and teach the principles of relationship building.

What we've learned through this process is that social responsibility doesn't have to just be a term loosely thrown around; rather, it can help a company's values live and breathe.