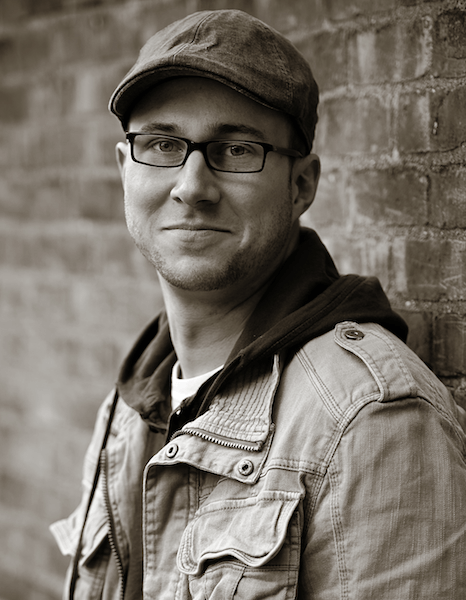 About Brian Corrigan and MadGlory Interactive

Brian Corrigan is the CEO of MadGlory Interactive, a product development and online agency company focused on the gaming industry. His experienced team builds complex tools, websites and other applications for major companies like Microsoft, Major League Gaming, and Facebook. Brian and his team needed a tool to make sure that they consistently followed up with the people in MadGlory's deal pipeline to make sure that they continued to bring in new business. 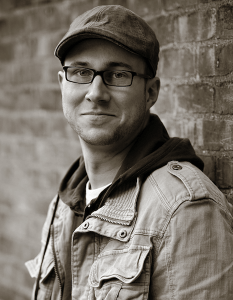 "I secured my first contract with one of the world's biggest video game developers in just six weeks due to the way Contactually helped me keep things moving."

"I love the way that Contactually merges duplicate contact listings into a single record. Additionally, the fact that Contactually also syncs contacts back to Google means that my laptop, iPad, and cell phone will always have the latest contact information. It's great!"