Building Relationships in Your Network: How a $20 Gift Can Have a Huge Impact 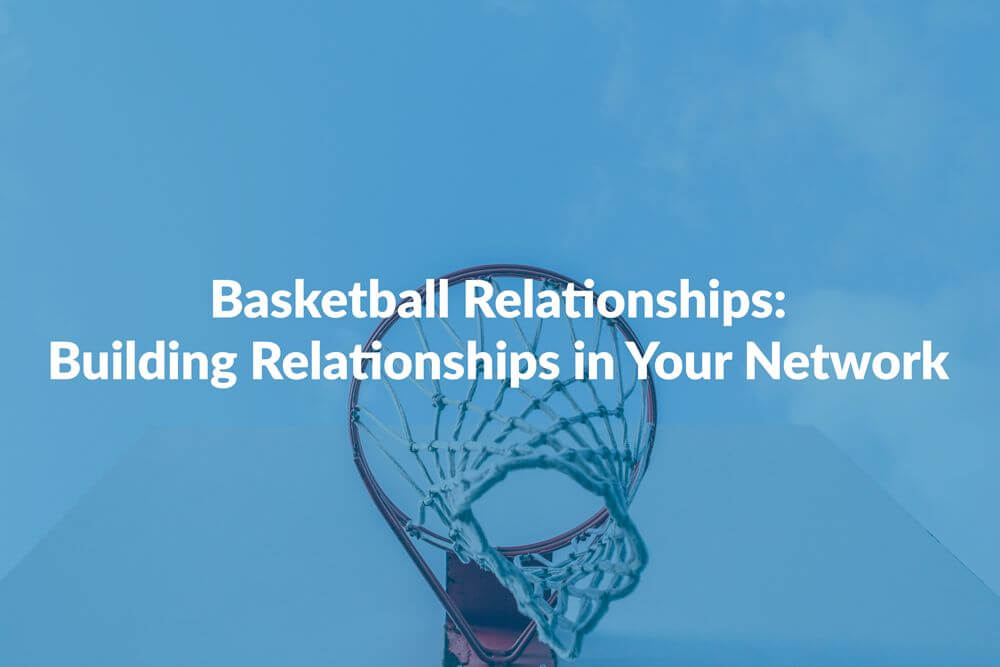 We believe relationships power great businesses. So our team at Contactually is always working on how we can help empower great relationships, through proven and new methods.

We've heard of Basketball Diplomacy -- how about Basketball Relationships? Hmm, maybe not as news-worthy or "diplomatic," but along the same lines for relationship building.

I got the chance to meet with Stephen, a local executive with plenty of connections, on a miserably cold day (so cold that the local school systems had shut down). He and I admittedly had a very weak connection -- a weak intro via LinkedIn through a weak mutual contact.

We had a great conversation, and what came out clearly was that he had way more to offer me than I had for him (which was nothing).

Yet, months after our initial coffee, he's still, unprompted, making incredibly valuable introductions to me. He continuously sends me information and files.
Why? Because of $20 on Amazon.

As we were meeting up on a Friday morning, one of the things I like to do as we're wrapping up a meeting is to ask what their plans are for the weekend. Its innocuous, and ends any meeting on a good note (except the one time where one attendee noted his upcoming divorce...). He mentioned his busy weekend -- a boy scout trip one day, followed by a free-throw competition for one of his other kids -- he seemed particularly proud of that.

John Ruhlin notes in his advice for gift-giving to always think of the spouse. So, why not the kids too?

As an experiment, I went on Amazon, and ordered a pretty decent basketball -- nothing super amazing, unique coloring, something that would stand out from other basketballs lying around the driveway. I included a simple note -- just a few words, mentioning his son's free throw competition. It took five minutes.

In one of his latest introductions, he mentioned, at the top of the email TO the other contact, how thankful he was for the gift. 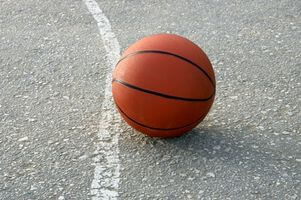 He probably sees his kid play basketball in the driveway, every day and potentially with the basketball he, out of the blue, received from me one afternoon. And while his kid is shooting those hoops he may think of me, Contactually, and my ask -- every single day.

It's a basketball. Nothing special. He could have stopped by at least five places between the Panera where we met and bought a dozen basketballs. But that one surprised him, from someone he barely knew and only spoke to for 30 minutes.

So how can you apply this in building relationships in your network?

You can see what they're posting on social media or what's available online, about them or their spouse. That's basic. When you meet with them, try gaining some personal facts. Mondays after a weekend, Thursdays or Fridays before a weekend, upcoming summer plans, holidays, etc. Save that information in Contactually for that contact.

The quick thank you email is proper. But instead, show how thankful you are for their time/mindshare/introduction/sale by delivering value. It could be a restaurant recommendation for an upcoming trip, something related to a kid's hobby, shirt from their alma mater. Doesn't have to be expensive.

When you send me a copy of your latest book, you're may risk pushing too hard and generalizing. How about a book related to their current challenge or passion? If you're thinking about sending them some of your logo-emblazoned paraphernalia -- is that just going to get shoved in a drawer alongside all the other free pens or shirts?

The dopamine pop from receiving a nice note or gift is increased when you add spontaneity.

It can be done on a budget

Seriously the basketball was $20.

Try it a couple times. I guarantee you won't be let down.
Next Post
Moving Contactually to Rails 4.2