Bring the Real You To What You Do with Susan RoAne 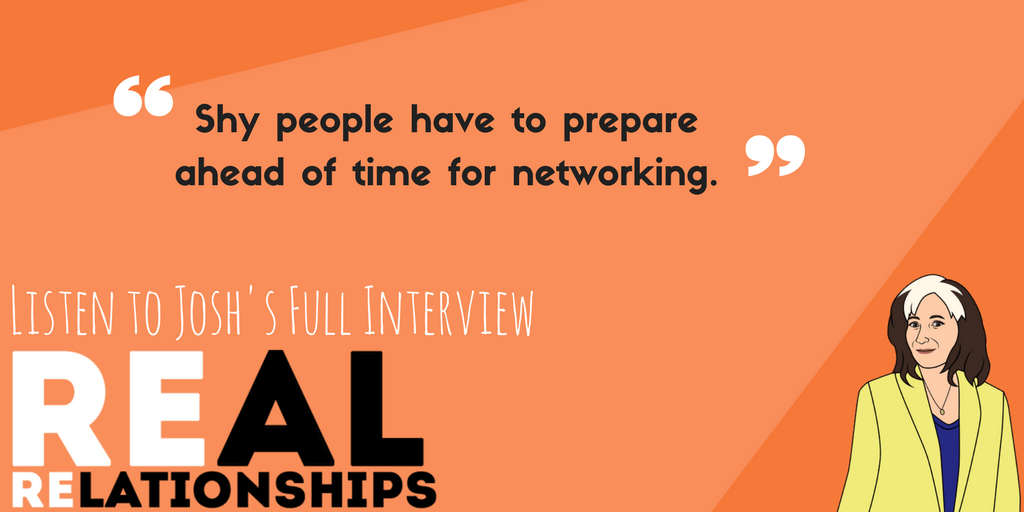 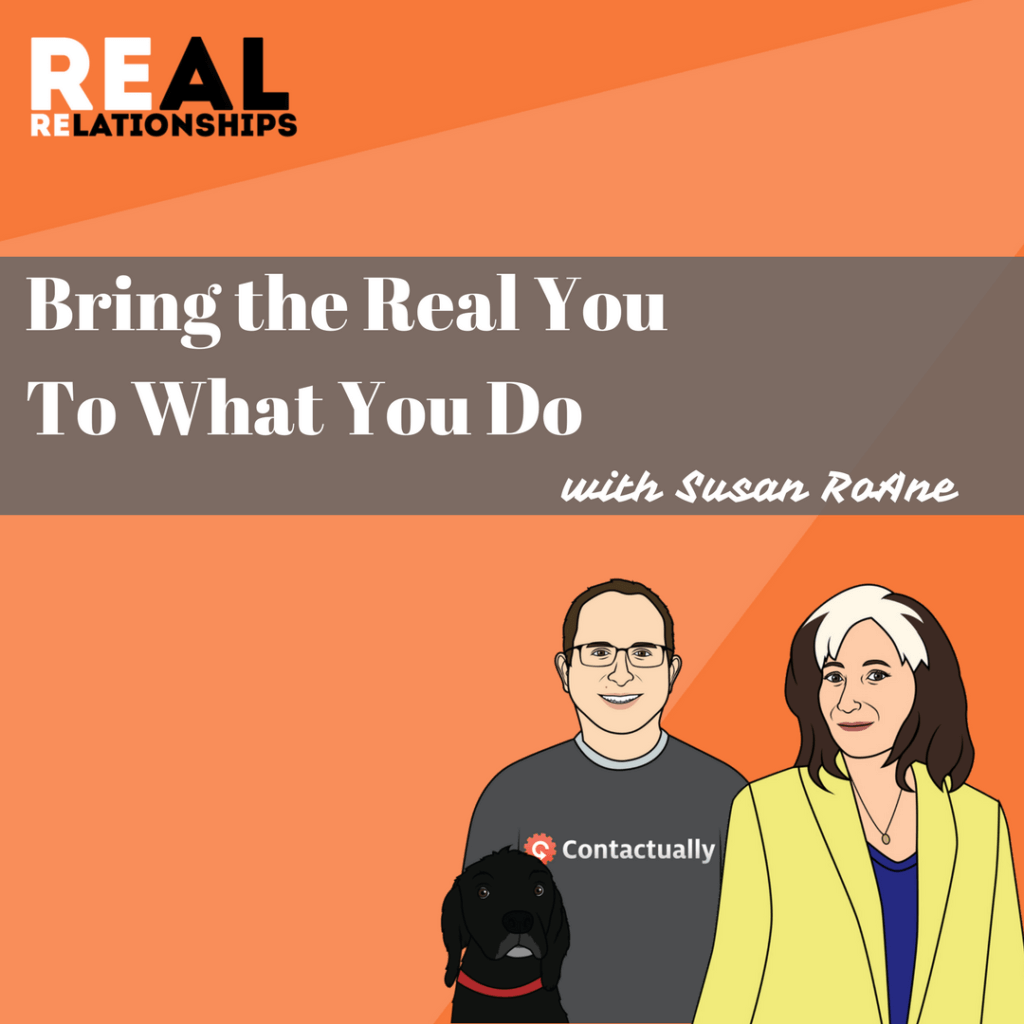 Susan RoAne believes that the real you is who people really want to know. We're all tired of fakeness - the masks people put on to impress. What's the alternative? Being yourself.

People are much more attracted to the real you - believe it or not - than they will EVER be attracted to a fake persona you use to impress them. Susan has great insights to share on this episode about networking, making genuine connections, the power of follow-up, and much more.

Be sure you take the time to listen.

Shy people have to prepare ahead of time for networking.

There are a lot of people out there who think about networking and shudder. The first problem is that they most likely have a wrong idea of networking. But beyond that, they feel that their naturally shy personality makes networking impossible for them. But Susan RoAne says that's not the case at all. She's made her living helping both shy and extroverted people become effective at networking and she says that shy people can be very effective networkers if they will prepare ahead of time and determine to be themselves. This episode contains a lot of gems from Susan's long experience about networking and building beneficial relationships.

Being the real you means small talk is OK. Really.

Smalltalk is OK. Really, it is. If you think about the way relationships are built you'll realize that NO relationship begins at a deep level. It has to start small. And small talk is a very necessary and powerful part of the process that moves us progressively to deeper levels. Susan RoAne chats with me on this episode about the power of small talk, what it is really accomplishing, and how you can use it to foster trust and connection, on this episode. I hope you take the time to learn from her years of experience and coaching.

The key to effective networking is effective follow-up.

You've been at conferences and industry events before, right? Everyone is passing out their business cards in an effort to network. But how many times have you actually had someone connect with you after the event because they had YOUR business card? More importantly, how many times have YOU followed up with a person who gave you theirs? Susan RoAne says that the power of networking is in the follow-up. You don't have a chance of building a relationship that is beneficial for you and the "other person" if you don't make the effort to connect with them outside the event. Knowing that - what will YOU do with the next business card you collect?

Effective networkers stay in touch with people they need nothing from.

Part of the reason networking has a bad reputation is because so many people have used the practice as a way to get things from other people. It's all "me" focused. But true networking, the kind Susan RoAne teaches people to do, is NOT about getting things from other people. It's purely about building good relationships. That's why she teaches those learning networking skills to stay in touch with people they need nothing from. It's one way the relationship comes first and the real you can shine through. You'll hear more great tips like this from Susan on this episode.

Next Post
How To: Work Proactively on a Team While Working Remotely