A Summer at Contactually

Ah, mid September. The weather is getting a little chillier, the scarves are coming out, there's pumpkin spice something wherever you turn, and that means that a summer at Contactually is coming to a close. And to say the least, it's been an interesting few months. Here are a few things that happened this summer:

We had two awesome interns work with us: Michael who worked on a ton of search improvements and Eliana who worked on the upcoming Android app.

We hired Alexandra, Nat, and Nick.

And to think that just last year we had five full-time employees. This year we have almost triple that. We also have have three more dogs in the office: Moby, McCord, and Julie.

Our iPhone app was finally released to the masses.

We went to the Inman Connect conference in San Francisco.

We decided to try standing desks. 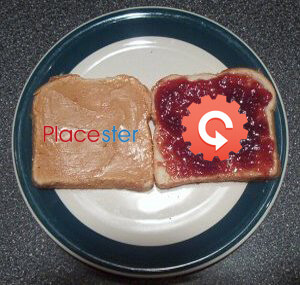 We moved offices -- kind of a big deal!

We redesigned the user interface.

Oh... and this happened.

Looking for more to read? Learn how contactually works.

Next Post
3 Quick Ways to Supercharge Your Referral Marketing