10 Real Estate Influencers to Have on Your Radar 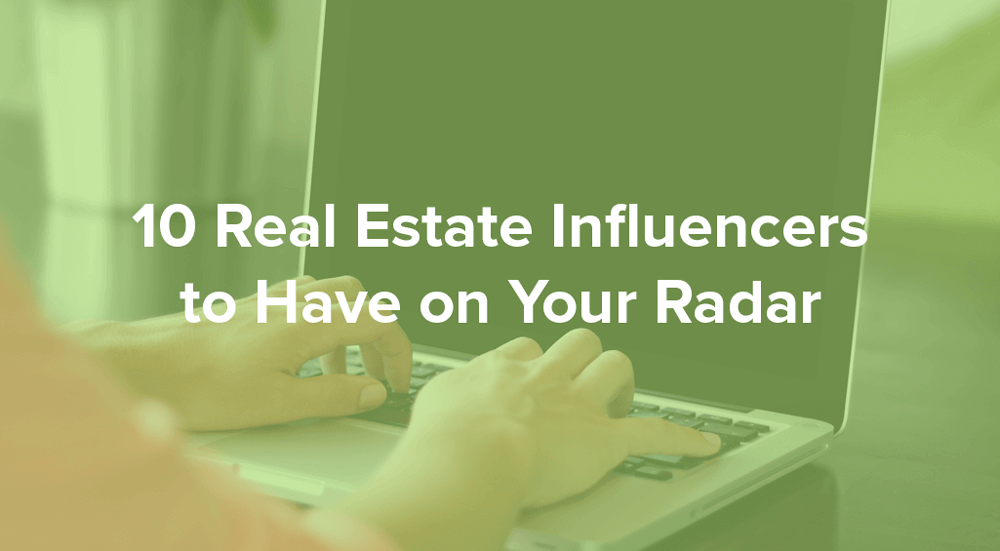 How do you keep up with the latest happenings in the real estate industry? In an ever-changing landscape, keeping up with the most up-to-date trends can make all the difference in closing more home sales and gaining more clients. Real estate has so many players and firms that you may find yourself overwhelmed by the plethora of options on who to follow professionally and socially.

Real Estate Influencers to keep your eye on: 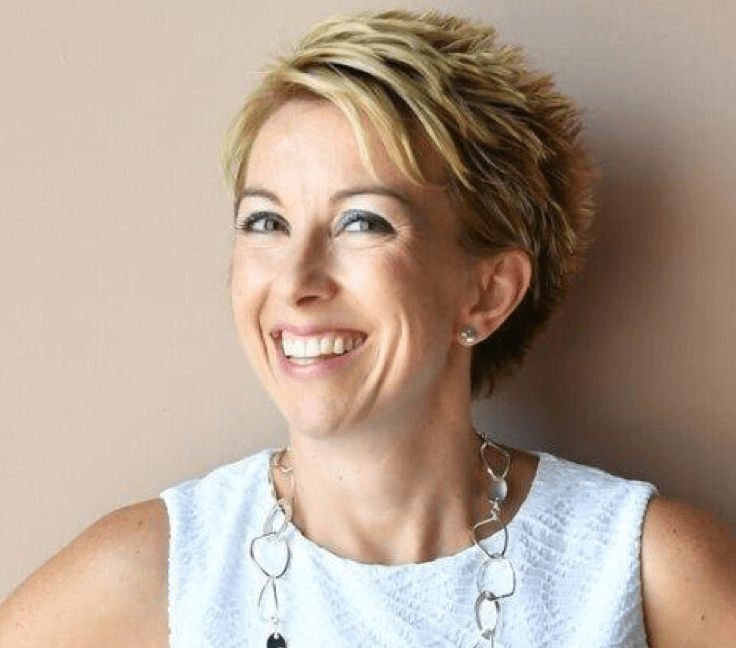 Coming from a sales background, Leigh Brown is now a partner and chief broker at Leigh Brown and Associates located in Charlotte, North Carolina. Leigh's work has made her one of the top selling real estate agents in Charlotte. She has been a longtime speaker and advocator for real estate, especially in terms of sales and motivation advice. She's a writer at Realtor Mag, her own blog, as well as many other media outlets as a guest writer. 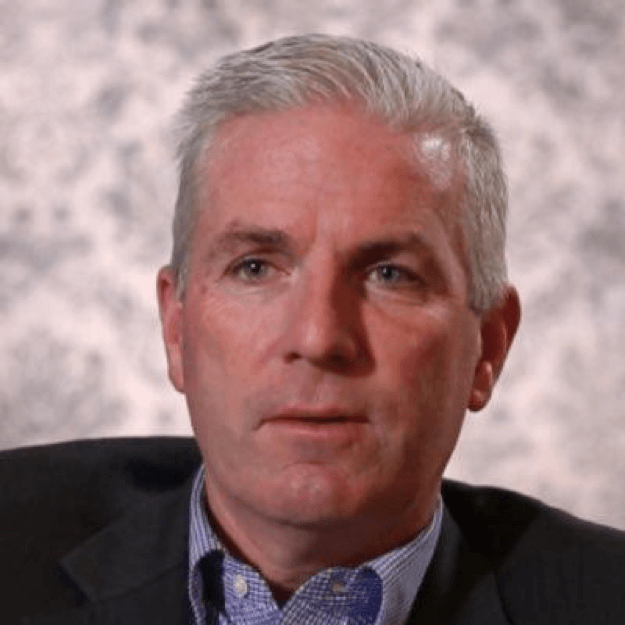 Sean Carpenter started off his real estate career in 1998 and has prospered since. He now is the director of all training and education programs for associates and managers of Coldwell Banker, King Thompson in Central Ohio as well as Coldwell Banker West Shell in the Greater Cincinnati area. Executing his position as director of training has helped him speak across the nation at numerous conferences and made him an undisputed real estate influencer. 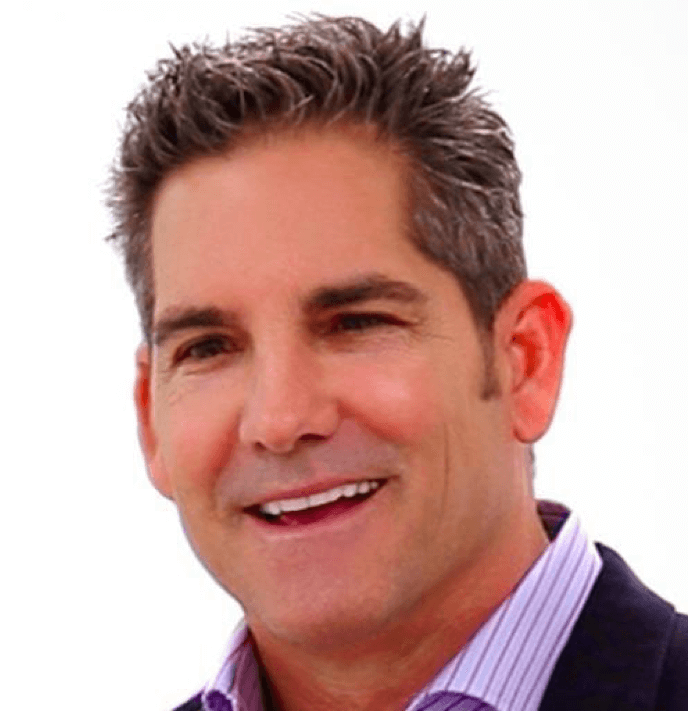 Grant Cardone has shifted his energy towards being a sales motivational speaker, but he still is CEO of his Miami Beach based Cardon Acquisitions, which now has seven offices in cities across the United States. Having written many books on the matter, Grant speaks and writes many helpful motivating tips for those who want to reach their full potential. 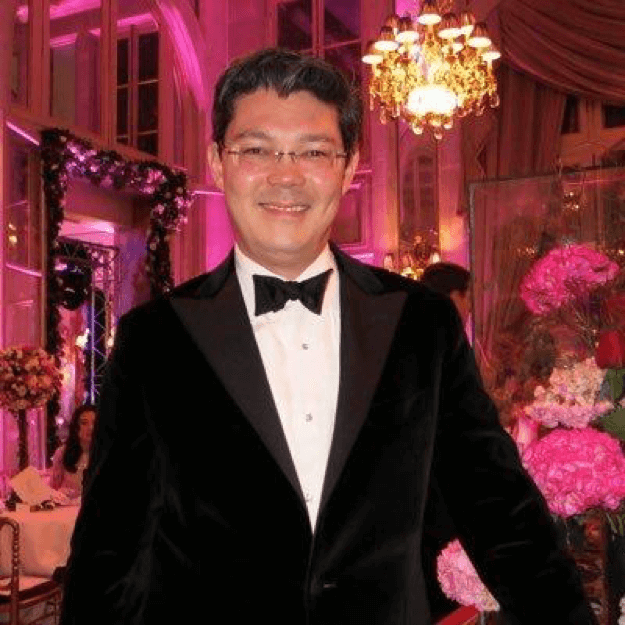 Starting at only 19, Christophe Choo is now a 26-year veteran in the Los Angeles housing market. Head of his own luxury real estate group, Christophe skills include speaking three languages as well as being one of Coldwell Banker's top real estate teams for the past several years. Christophe's team reflects the essence personal care and luxury.

Starting from Ontario, Canada, Sherry has amassed over 30-year real estate experience and now is the CEO of the ever-expanding Better Homes and Gardens Real Estate. She is an active social media user and equality-for-all advocator, which won her the Pinnacle Award from the National Association of Gay & Lesbian Real Estate Professionals just last year. 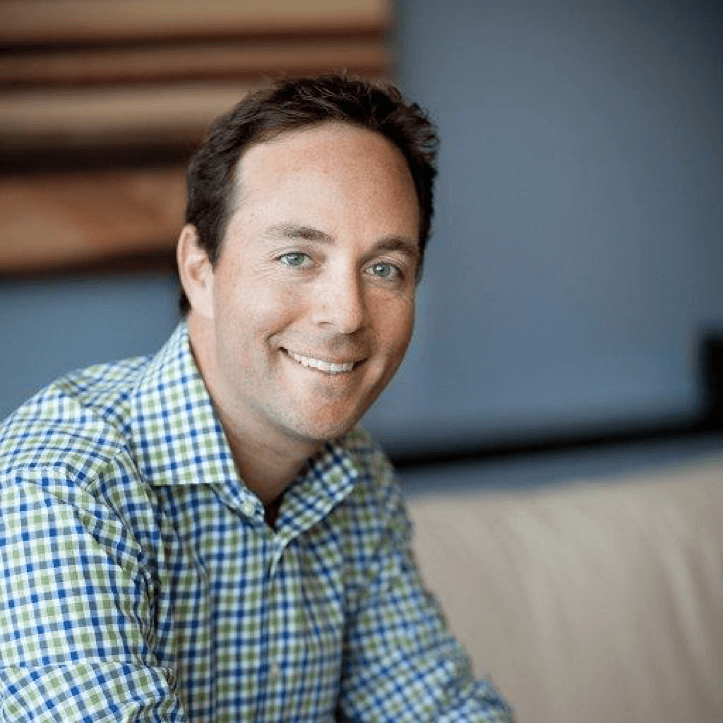 Spencer Rascoff's career began with co-founding Hotwire.com in 1999, and soon after began to dominate corporate America through his role as Vice President of Expedia before becoming Zillow's CEO. He has led the company through several acquisitions all while disrupting the real estate market, which is what his book, Zillow Talk, is based on. Roscoff also publishes a monthly podcast with other influencers and leaders to discuss the topics of management, leadership, and company culture. 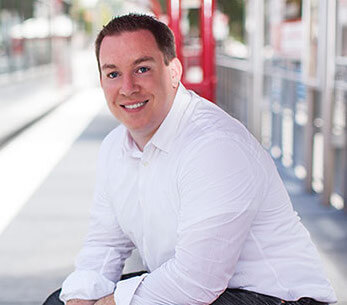 Ben Kinney is one of Washington state's top real estate agents in terms of houses sold. On top of that his company, Ben Kinney Companies, has been named one of the top real estate teams in the US. They have just expanded to London, UK last year. Ben has also been nationally recognized as a trainer and speaker, having trained over 100,000 business owners around the world through his various seminars, conferences, classes and webinars. 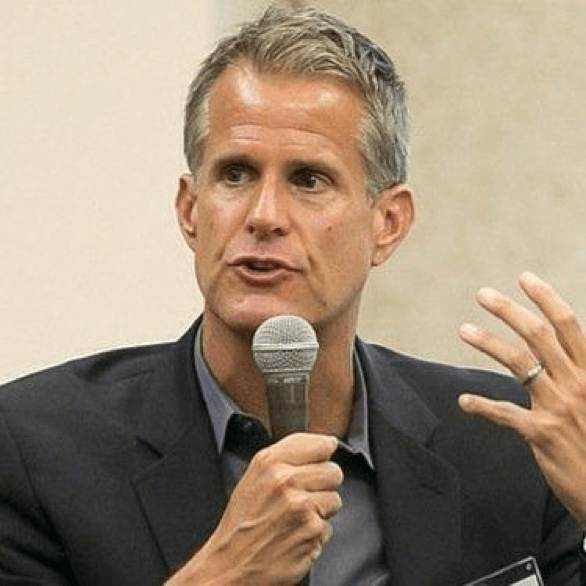 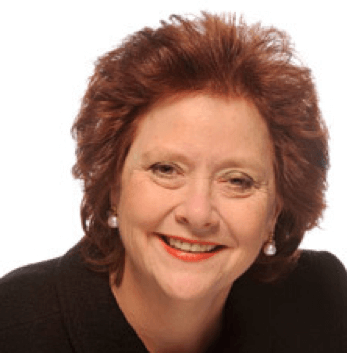 Helen Hanna Casey has over 40-years of real estate experience while she leads the US's third largest real estate company. Her marketing skills have helped her company grow exponentially through a multi-media approach to advertising. A big advocate, Helen has also been a featured speaker in the industry to women's groups and business leaders around the country. 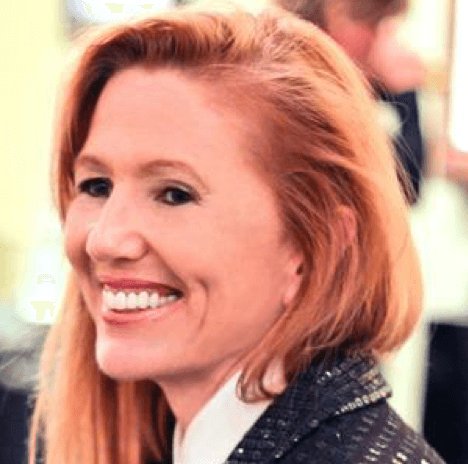 Desiree Patno, another seasoned veteran of the real estate industry, has 20 years under her belt and leads her own real estate team as well as the National Association of Women in Real Estate Business. As NAWRB's founder, Desiree has advocates and educates around the country the right of equal opportunity for women in the business world, specifically promoting already existent women owned businesses like her own to encourage more in the future.

Do your homework, figure out which of these influencers are most relevant to you and start following them. No, this doesn't mean you need to follow them on Twitter (although it would be a good idea to do so) but also check out their websites, their LinkedIn's and if they have an official Facebook. See if you have any connections in common and reach out - what's the harm in that? It's a great jumping off point to do a little influencer networking and by checking out their networks, you may discover a few more influencers within their sphere that pertain to you and your business as well!

Next Post
5 Professionals for the Best Real Estate Partner Referrals